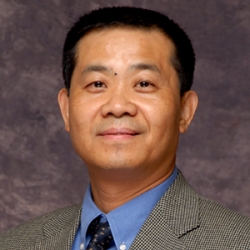 Professor Guo earned his Ph.D. from the University of Tennessee in 1999 and M.A. from Peking University in 1987. His areas of specialization include comparative politics, international relations and methodology. His research interests include Chinese/Asian politics, US-China relations, international relations of East Asia, communist and post-communist studies, democratic transitions, and the political economy of East and Southeast Asia.