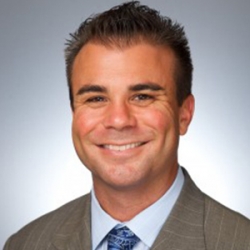 A descendent of Portuguese and Italian immigrants, Dominic Caserta is a fifth-generation resident of Santa Clara. His main area of expertise is American and California politics. His family has been active in the civic affairs of the Mission City for more than 135 years. Dominic has a BS Degree in Political Science from Santa Clara University and a Minor in American History, and an MA from the SF State Political Science Dept. He served several terms on the Santa Clara City Council and is a graduate of the John F. Kennedy School of Government's State and Local Officials Executive Program. He has taught in the Political Science Departments at De Anza College, Foothill College, West Valley College and San Jose State University. Dominic is currently the Principal of the company Caserta Consulting.