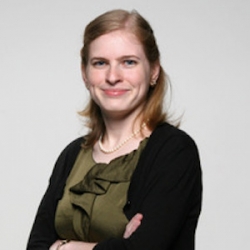 Rebecca Eissler teaches American politics, specifically the president and Congress, and research methods. Her research interests include American institutions and public policy, with an emphasis on the presidency, agenda setting, and information processing. Her current work focuses on the presidency from a number of different angles. Her forthcoming chapter “The Trump Legislative Agenda in it Historical Context” in appears in Unorthodox Presidency of Donald Trump, which will be published by University of Kansas Press. Eissler earned her doctorate in government from University of Texas, Austin. While there, she served as project manager of the U.S. Policy Agendas Project, a part of the Comparative Agendas Project, which assembles and codes information on the policy processes of governments from around the world.