We are particularly strong in the field of comparative political theory, critical theory, environmental theory, Anglo-American theory, rhetoric, and post-structuralism. With four tenured political theorists and several long-term lecturers who specialize in this subfield, the department offers one of the richest undergraduate theory programs in the country.

Our theory faculty's research and publications are widely regarded as important and cutting-edge works within the field and the discipline. We welcome inquiries about our special political theory curriculum. 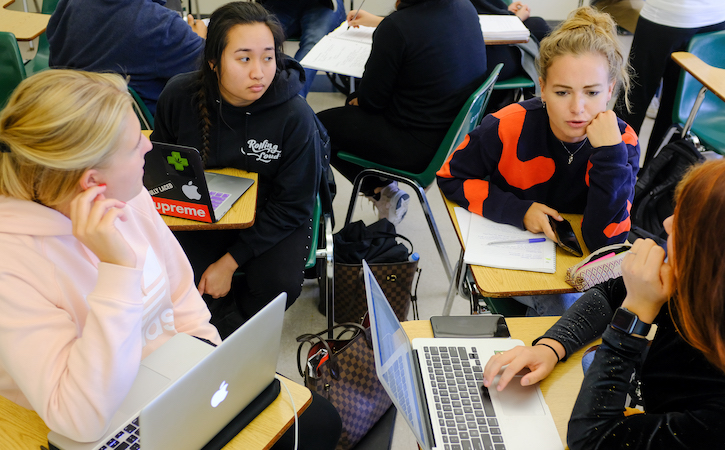